Well it was a good decision to go to black Prince but a bad one to decide we could hang on a couple of days...we moored about 400yards from them which eventually proved to be 400yards too far. The ice had been around for a couple of days and we had watched one of hebalck prince boats struggle to turn round the day before so didn't feel it would be a good idea to try and reach them for fuel so walked don and had a chat with Phil then returned to the boat all eager to attempt the 400yard move for fuel.
With tim on the front with a long metal pole,the woodnes one was just sliding off the ice!! and me at h the helm we slowly prodded , hacked , smashed and bashed our way through...poor engine was all i could think. it took us an hour to travel the 400 yards but we made it, refuelled and reversed back...another hour because the ice was congregating around the propeller, not a nice noise. it was a case of forward gear to flush the ice away then reverse for about 30 seconds before it was back. Repeating this got us back to our previous spot and time for a cuppa.
Our next problem was water and Black prince was all frozen up so we ventured down to the weaver, guess what...frozen.
Luckily we have our car with us so we travelled to Claymoore and thankfully their water was running. That lasted for about 3 days then it too was frozen. next stop the boat club, yippee running water well for one day anyway then they had a burst pipe so it was turned off. What would we have done without the car as we thentravelled to Anderton but no, all off. This was now becoming rediculous and we had to start taking our water containers to the house my friend was renting and fill up there.
Our other problem has been the elsans, the weaver door was locked, double locked that is, after our first visit and the boat club didn't have running water, we did empty there and flush with a bottle of water we had in the car but trips to anderton seemed the only answer. We are very dissapointed that the facilities on the weaver were not available as we would be now left high and dry if we didn't have the car.
On a lighter note i will leave you with some pictures i took whilst enjoying the peace and quiet.. 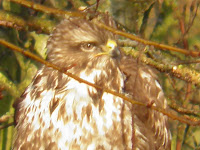 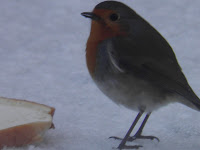 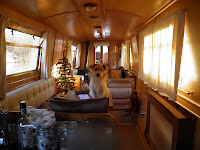 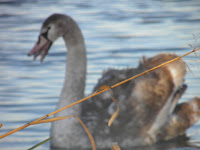 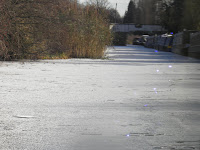 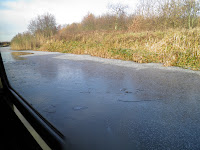 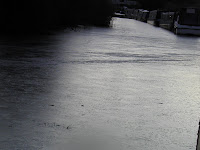 Hi everyone, sorry i havn't been around but we managed to buy a couple of houses and being reposessons the sales went through quickly so we have been busy getting them rady to rent out. One has just gon to my best friend and i hope she is very happy living there. The other will take another 6 weks or so.
Any way I need to ge up to date with whats gone on in our boating life...don't expect anything too spectacular!! LOL
SEPTEMBER....The time was spent travelling back from Grindley brook to Walton on the Bridgewater..The only happenings along the way were giving a lost dog a ride from Wrenbury to Barbridge where it's owner was meeting us and the most tremendous instant downpour I have ever seen. We were lucky as we were just approaching a bridge and managed to get under whilst we put our cover up, others that had just passed us got drowned..I mustn't laugh...
OCTOBER....We continued on the bridgewater and headed first to Thorne Marine at Stockton Heath then on to The Old No 3 close to Dunham...Time to about turn and headed to Moore to pick up thier OAK SMOKED bacon MMmmmmmmmm and then to BMBC { Bridgewater Motor Boat Club}
NOVEMBER
We spent a couple o days at the club then went onto the workbay to have facilities for a welder to fill our rear end in ..Ha you know what i mean..and do a few other jobs after which we then wandered back off the bridgewater through the tunnel and on to dutton by the woods...the dogs love it here..
The towpath was terrible, nothing but wellies. We were here quite a while due to work on the houses but eventually moved on to Walton ( BMBC MOORINGS) for just a couple of days. Now getting a bit fed up of not being in a position to venture due to house commitments, the sooner theyare finished and rented the better..
Well we left Walton a couple of days later and thankfully decided to go to Black Prince a few days earlier than normal to re fue, that was a good decision.
Posted by Unknown at 14:44 No comments: