Just to say that we went for our first bike ride before with the girls running beside. It was fun but my wrist, elbow and knee didn't enjoy it.
First stop, the bike shop for a sit up and beg bike please.....
Posted by Unknown at 09:36 No comments: 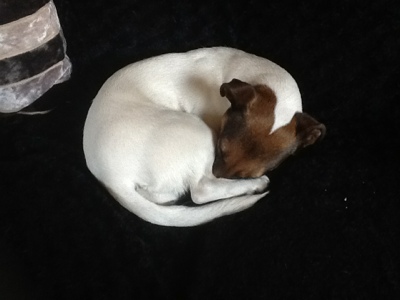 Water under the floor!

Well yesterday Tim decided to check all the water pipes before they became buried under the oak flooring. All the pipes will be below flooring level and not boxed in around the edge. All the pipes and their connections were sound but underneath the floor was wet! See the pictures......

As he had been working around the edge we lifted a middle section this morning to check that and although there was wet there too, it wasn't as bad.

Now what were wondering is wether having no floor down has let the warmth from the fire under there and that in turn has created condensation on the ribs which is running down onto the floor.
But why more around the edge than the middle. Our own thoughts on that are that there are more gaps between wood around the adhesive for access.

Anyway, we have informed the builder and he is coming to check.

On a different subject, were bored, bored of hanging around for jobs and work to be done. We feel the winter is going to be here before we know it and we won't have done anything.....just wish things would start coming together now.... 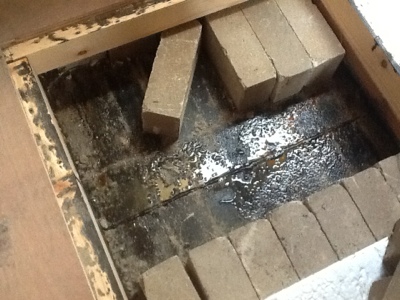 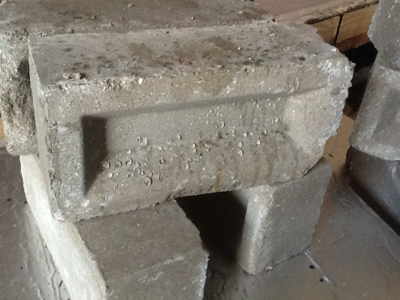 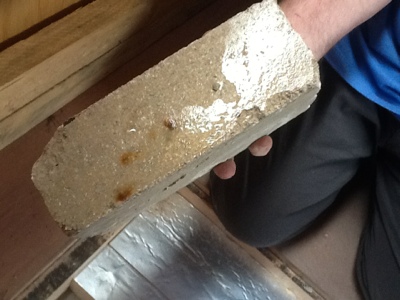 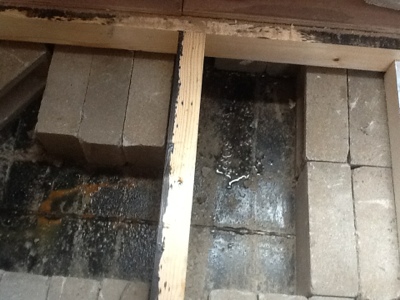 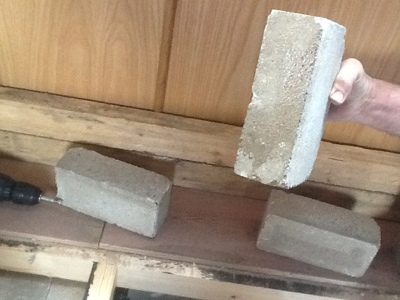 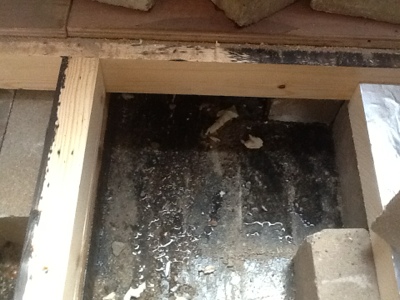 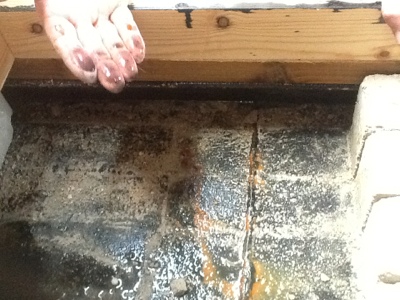 Sorry everyone, i thought this was published on Sunday. just come to post again and there it was saying Retry!


Feeling the pinch at the moment, doesn't help when you need to get your boat finished!

Tim has recently started smoking again, only a few a day but wanted to knock it on the head so he got an E-Cig, it's been great. He has had Dr Pepper flavour, I love the smell it gives off, were surprised how you can change to such a flavour. Trouble is, I am sure he is puffing more! Haaa never mind, I am just so proud to say that I HAVNT been lured back into the nasty habit, how good am I.

Now apart from that we have bought our first lot of diesel on the cut, and have transferred over to COKE instead of coal. It's been fantastic, lasting much longer and reminds me of when I was little.

We went for a walk up the Rufford arm with the girls and I took a few pictures for you. Other than that we have generally been living the relaxing life we have. The boat does have to go into dry dock though, we had trouble stopping the tiller from flying over to the left when we brought her up through the liverpool link. So much so we both had bruises on our shoulders from pushing against the force.
Now , when she was lowered into the water she was put into reverse gear by accident by the boat builder and rammed into the wall behind so it is thought that the Skeg may be bent.
For that reason we are heading to Wigan dry dock over the next few days... 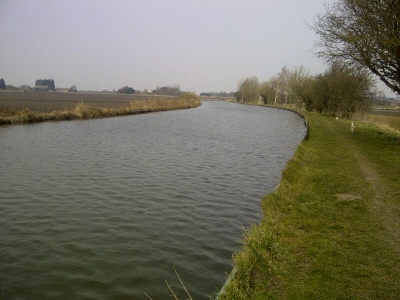 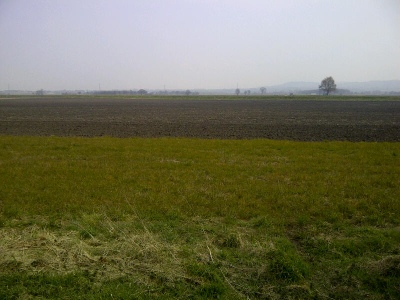 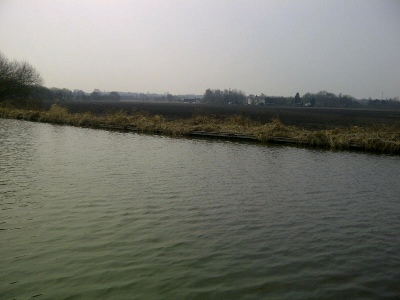 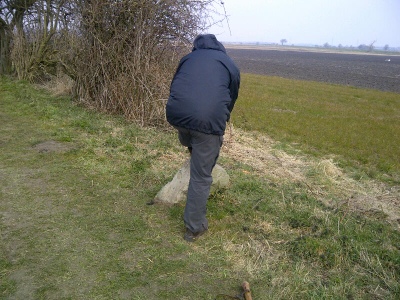 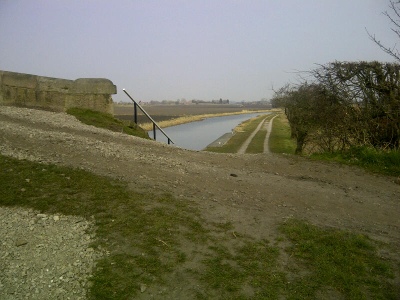